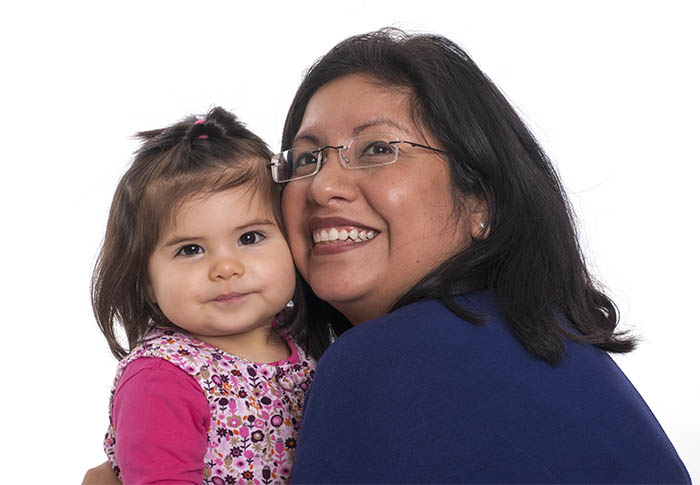 “ICWA” stands for the Indian Child Welfare Act, which is a federal law passed in 1978. ICWA was passed in response to the alarmingly high number of Indian children being removed from their homes by both public and private agencies.

The intent of Congress under ICWA was to “protect the best interests of Indian children and to promote the stability and security of Indian tribes and families” (25 U.S.C. § 1902). ICWA sets federal requirements that apply to state child custody proceedings involving an Indian child who is a member of, or eligible for membership in, a federally recognized tribe.

Child custody proceedings under ICWA include hearings focused on foster care placement, termination of parental rights, adoption, and placements related to status offenses. Status offenses are actions committed by a child that if committed by an adult would not be deemed a criminal act, such as truancy from school or being incorrigible.